According to Wikipedia, “Indian cuisine consists of a wide variety of regional and traditional cuisines native to the Indian subcontinent. Given the range of diversity in soil type, climate, culture, ethnic groups, and occupations, these cuisines vary substantially from each other and use locally available spices, herbs, vegetables, and fruits. Indian food is also heavily influenced by religion, in particular Hinduism, cultural choices and traditions. The cuisine is also influenced by centuries of Islamic rule, particularly the Mughal rule." 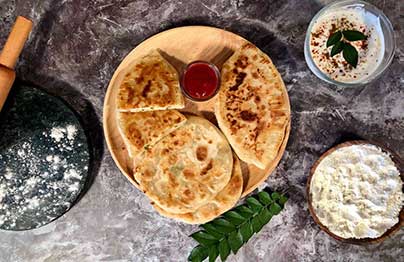