According to Wikipedia, “A global cuisine is a cuisine that is practiced around the world. A cuisine is a characteristic style of cooking practices and traditions, often associated with a specific region, country or culture. To become a global cuisine, a local, regional or national cuisine must spread around the world, its food served worldwide. There have been significant improvements and advances during the last century in food preservation, storage, shipping and production, and today many countries, cities and regions have access to their traditional cuisines and many other global cuisines.” 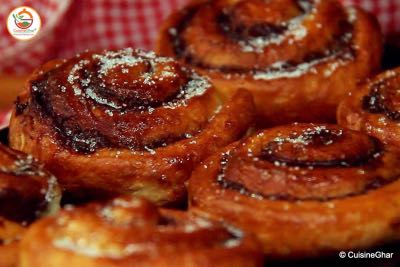 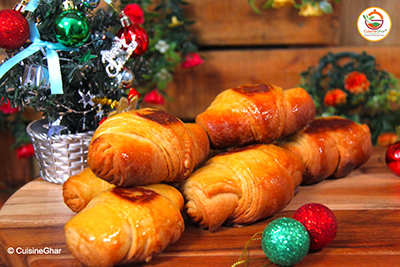 Sharing a Christmas Special Croissant Recipe, which can be made at without an oven.
Read More | Watch Video